About MASIP - Formerly Known as MCSA

A Brief History of the MCSA (Michigan Contract Security Association)

The Michigan Contract Security Association was founded in May of 2002 by a group of small business owners and Security Agency Licensees, just like you. Our Mission was to: “enhance professionalism in the Security Industry through the establishment of standards and the promotion and promulgation of ethics and education, and to engage the political process for the good of the industry.” We came together in an effort to prevent our state legislature from running roughshod over our industry, forcing us to bear another regulatory burden we neither deserved nor could afford. We were successful at blunting the worst of that legislation, but only partially, because there were too few of us and we were unable to say we spoke with the industry’s voice.

Now, all of that has changed. The MCSA was incorporated as a 501 C-6 nonprofit association with a PAC. We have many members on our roster, with more joining every year. We have developed many contacts in the legislature, sought the guidance of a professional Association Management Group, and we are proud to say we have friends in both the Democrat and Republican camps. We are taking a pro-active stance on the issues facing our industry and we are amassing an impressive war chest for an association our size. Today, when we go to Lansing, we are heard.

The original membership group attending the inaugural meeting on May 31st, 2002 consisted of: Al Cavasin & Marc Kawahara (deceased) Co-Founders, Phil Wunder (deceased), Dale White, Jim Cote, Peter Psarouthakis, Carl Berry, Manny Lentine and John Montville. We were most ably assisted by Jeff Kirkpatrick, David Coy, Larry Julian and many others. From those humble beginnings, the MCSA grew to over 30 member companies before its first annual meeting, which took place January 24th, 2003 at the Lansing Center, with an impressive attendance.

In late 2003, Kevin Whaley of the Campbell Group became involved with the MCSA and developed the most comprehensive and competitive Worker’s Comp and General Liability insurance program available, and you can only get it through membership! The MCSA has also endorsed candidates for office at the State and Federal levels, and on three separate occasions introduced legislation on behalf of the industry. At the same time, we’ve helped derail the Service Tax introduced in 2006, and have exerted a positive influence on our legislative body many times over. Today, we are now known as the Michigan Association of Security and Investigative Professionals (MASIP), and we are introducing legislation that will fundamentally change the Act that governs our industry.

MASIP also provides those in the Security and Investigative Industry with up-to-the-minute information on what is happening in the legislature, both at the State AND Federal levels. We keep members abreast of any current or purposed changes, what we are doing about it, and how these changes will affect the way we do business in this great state of Michigan. So if you own a business and/or work in the Security and Investigative Industry in Michigan, you can’t afford to not be a member! 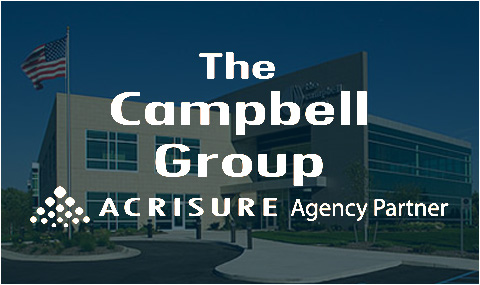